The argument is generally Tropical Zodiac vs. Sidereal Zodiac but I a lot of people say that aspects of both Zodiacs resonate with them. Which has lead me to believe that both Zodiacs are correct. But how can they be reconciled? I've spent some time putting together a theory that allows for both Zodiacs to actually work together. I was hoping to gain a little feedback from you all - if this theory already exists, if there's something I've missed that should be included, if there's something that I've missed that's incorrect, etc. I'm not here to argue, so don't worry about that. I just want to at least have a personal belief that's solid from an astrological point-of-view so I'm willing to make further adjustments if needed.

The constellations surrounding the solar system remain the same regardless of what planet you’re on. Thus the Sidereal Zodiac is fixed outside the solar system. As a planet passes through a sign (quadrant) within the Sidereal Zodiac, it falls under the influence of the energy of that quadrant, that planet’s energy then passes through the quadrants of the Tropical Zodiacs of other planets. I created a diagram to illustrate this theory and have attached it to this thread. Sorry it’s not the greatest, I had to work with what I had lol

Additional thoughts: 1) Zodiac signs should not have seasons assigned to them regardless of Zodiac. Currently the Zodiac signs are assigned Northern Hemisphere seasons and the Southern Hemisphere is not taken into consideration. When the Sun activates a Tropical Zodiac Quadrant, the Earth’s energy as a whole is represented here, which is why it doesn’t matter where you were born during the Sun’s transit through a Tropical quadrant. If the seasons mattered, then Aries natives born in the Southern Hemisphere are actually Libras. But Aries and Libras born in the Southern Hemisphere exhibit the same characteristics of Aries and Libras in the Northern Hemisphere. 2) Sidereal cannot support the theory of Retrogrades because planets cannot physically move backwards through the physical Sidereal Zodiac. However, as planets move they are able to move backward within the physical Tropical Zodiac of other planets. 3) A different chart needs to be made for the Sidereal Zodiac. Sidereal uses the same chart format as Tropical, but if we are to accurately measure the effects of the Sidereal quadrant energies on the planets that pass through them, and thus the energy those planets pass on to others, then we need to accurately measure the size of each quadrant. 4) The Sun needs to be removed from the Sidereal Zodiac because the Sun does not pass through any Sidereal quadrant as it is at the center of the Sidereal Zodiac. The Sun can, however, remain in the Tropical Zodiac because as the planets orbit the Sun, the energy of the Sun does penetrate and activate the quadrants of the Tropical Zodiacs of the planets. 5) Sidereal should also include the 13th constellation, Ophiucus. The Tropical Zodiac does not need to because it’s an even measurement of planets’ orbits and Tropical energy is not based on the constellations. 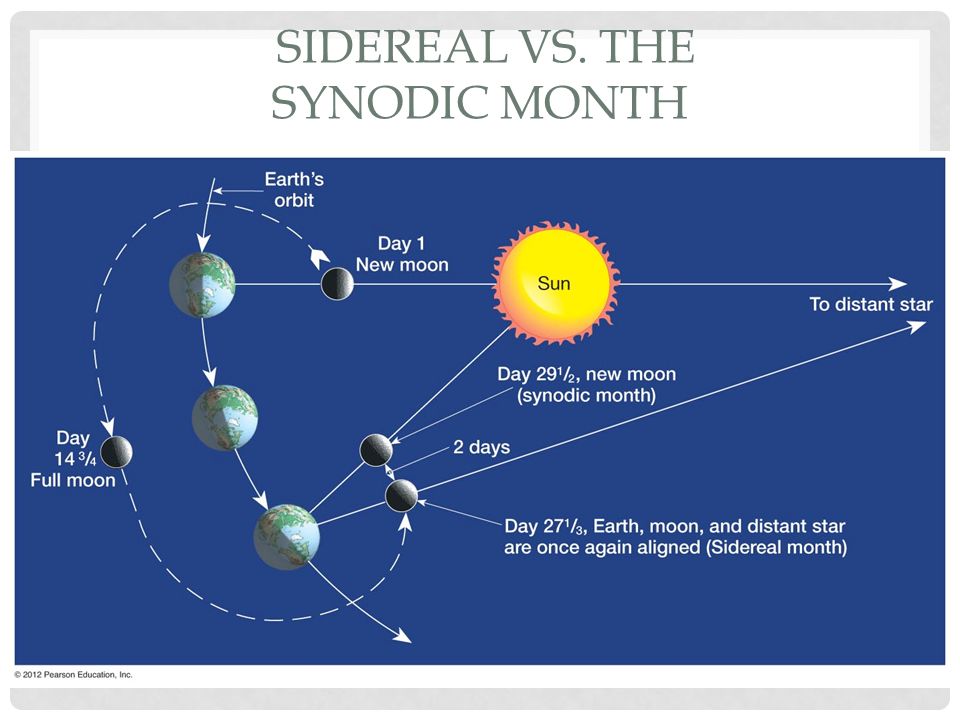