About GMO crops--In the U.S. and Canada, nearly all packaged foods usually include GMO ingredients, but are not required to be labeled as including them.

The great majority of U.S. and Canadian crops are GMOs.

Trump is in EPIC form today. He's the greatest troll ever - give him that. Endorsing lots of dems. Love it!

Well, well, it appears that the DOJ were only interested in docs that Trump de-classified in Oct/20 about the RussiaHoax!
In other words, it had nothing to do with national security, nuclear secrets but everythng to do with protecting Obama & H Clinton.

It really is Stalingrad now. It's long overdue to arrest Obama, Killary, Biden, Garland & other key players in the plot to overthrow
a duly elected president. 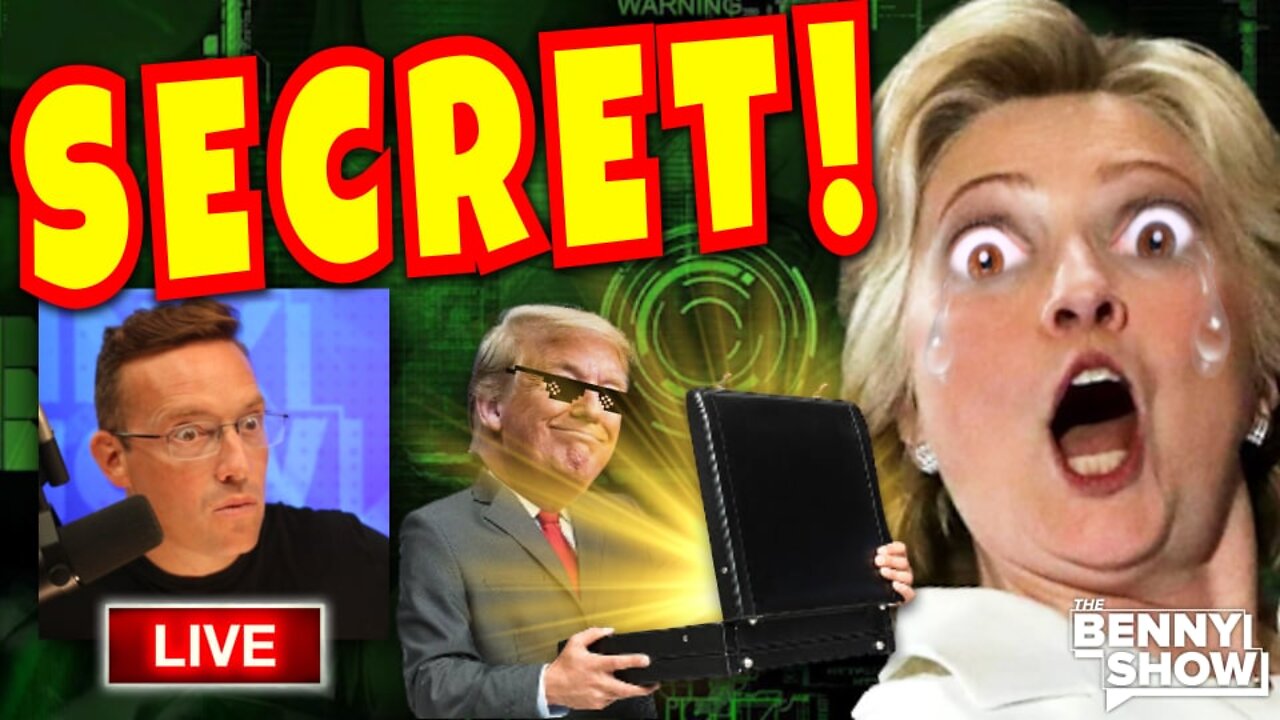 Oddity said:
Trump is in EPIC form today. He's the greatest troll ever - give him that. Endorsing lots of dems. Love it!

Yep. A natural-born troll, loaded with charisma!
B

The same criminal cabal that were involved in illegal spying on Trump, created the RussiaHoax are behind
the illegal raid on Mar-A-Largo. The top leaders, Obama, Killary, Brennan, Clapper, Comey are TERRIFIED that the
Truth will come out about how their treason. The punishment for treason/sedition is the death penalty.

The FBI collected all of the documents that were government property and used concerns about classified documents to justify the raid, but agents were looking for Trump’s personal stash containing documents related to Russian collusion accusations against him, fearing that he would “weaponize” them, Newsweek reported.

One of Trump's lawyers stated the following:


“Trump was particularly interested in matters related to the Russia hoax and the wrong-doings of the deep state,” the official told the outlet, adding that he may have intended to use the documents in a 2024 presidential campaign. “I think he felt, and I agree, that these are facts that the American people need to know.”

They used the lie of 'nuclear secrets' to illegally get a search warrant, along with an affidavit which the
DOJ will NOT release. The affidavit will prove that Biden's DOJ acted unconstitutionally and that's why
they are fighting to keep it secret.


Team Trump OPPOSES any REDACTIONS to the WARRANT Affidavit​

‘The American People Are Not Stupid’:​

Most Believe There Are Two Tiers To Justice System, Poll Finds​

The O'Biden regime has weaponized the DOJ/FBI against their political enemies; they are a full blown, commie totalitarian state now.
We don't have a country anymore if we don't have a constitution which the Dems are shredding daily.

Approximately 80% of all respondents said this division of our justice system is real.


“The American people are not stupid,” Mark Meckler, president of Convention of States Action, told the Daily Caller News Foundation. “They are paying attention to the news. They know that Hillary Clinton committed crimes and was blatantly in violation of the Espionage Act. Director Comey even laid out that she was in violation of the espionage act and then said he wast going to prosecute her because she didn’t mean to do anything wrong; we saw that.”

“We see pictures of Hunter Biden in bed with whores, smoking crack; we know he’s going around collecting bags of cash from foreign actors hostile to the United States; we know that the FBI held his laptop to protect Joe Biden in the 2020 election,” he said.

The Democrat Party is nothing more than a CRIMINAL CABAL who are owned & operated by China & the NWO.
They know that are going to be dismantled in the Nov mid-terms & are doing everything in their power to destroy Trump.

It's exactly how Gen Flynn described the state of affairs in the country over 2 years ago.....

You can be a TRAITOR by continuing to support the Dems/RINOs who are owned by China & do their bidding...

and stand up for FREEDOM (the Constitution) & to put AMERICA FIRST

It's as simple as that & if people continue to support the O'Biden marxist regime, they have picked their lane..
& they are TRAITORS.
Period.

President Trump's mission is to Save America from the traitors, then MAGA, AGAIN with America-First Republicans.

His mission will be accomplished after the Nov mid-term elections when a red wave will sweep across the country and
GOP will take back the House/Senate/WH (which Trump won legally in 2020).
And the newly-minted Rep Party will no longer have the Trump-impeachers in it!

The O'Biden fascist regime behind the illegal raid on Trump's home, we always knew it but now we have the proof.
The Dems will indict or arrest President Trump next; that's their next tactic to try to prevent him from running &
winning in 2024.
They can't beat Trump who is more popular than ever, cannot stop the Trump Train!

Whoever would have guessed?!

Do you mean he illegally revoked Trump's executive privilege? Or is something else going on.
D

Oddity said:
Do you mean he illegally revoked Trump's executive privilege? Or is something else going on.
Click to expand...

He can still walk, talk, and chew gum. That's WAY more than was expected of him!

The country is so politically entrenched, I can see three issues in particular reflecting that.

Issue is White House documents being kept at Mar a Lago:
Anti-Trumpers: "Lock him up!"
Pro-Trumpers: "Disband the FBI!"

Are you expecting a revolution? Would that mean losing our Social Security and Medicare benefits? What about our favorite tv shows and vacation getaways?
B

Chyna Joe is certainly winning as the WORST POTUS EVER!!!

Nobody even disputes that, not even the Dems who don't want him to ever run again.

He's destroyed the country in 18 months to the point of almost no-return. (But don't worry, Trump & his America-First candidates will
MAGA, AGAIN!)

Oh, and he's known as Pedo Pete by his own crackhead son Hunter.

Oh, and the #BidenCrimeFamily are the biggest threat to national security.

O'Biden may be THE most corrupt, traitor to ever be POTUS although Obama/Clinton come very close to that title.

So, yeah, I guess he's winning in deliberately destroying America in many ways!

Half Of Companies Planning Layoffs Or Hiring Freezes: Survey​

A concerning survey of 700 US executives reveals that half of them are either actively reducing headcount, or plan to - while 52% have implemented hiring freezes, according to Bloomberg.

Half Of Companies Planning Layoffs Or Hiring Freezes: Survey | ZeroHedge

ZeroHedge - On a long enough timeline, the survival rate for everyone drops to zero

Well, at least we're no longer plagued by Trump as president.

I'm balancing out the anti-Biden tirades. It's "random" political chat. Not a political campaign platform for just one political party.

The trolls are useful as they reveal who the Dems really are; they are unable to hide their true feelings.
They are consumed with Trump Derangement Syndrome & cannot contain themselves.
Members here have stated that they don't care that Hunter/Joe are pedos; better than 'orangeman bad'.

Recent comments by Sam Harris show their preference to pedos/murderers/criminals.

They actually believe Chyna Joe won as they cannot accept that Trump is the most beloved president who received the most
votes in 2020 than any other in History.

They've ramped up their rage/anger as the MAGA candidates win primary after primary & are poised to take over the
House/Senate & Trump is poised to win 2024 easily with around 80% of the country voting for him.
Trump-endorsed candidates have won at a rate of 97%.

75% of Americans think O'Biden has failed with everything; this have drive the TDS even more mad.
CNN finally fired Brian Stelter as he lost his mind due to Trump-hate & couldn't even function anymore.
Same with Rachel Madcow who is gone too.
Tishy James in SDNY has based her entire career on 'getting Trump'. Failed miserably as he's not a criminal.
The entire DOJ is weaponized against 'MAGA KING' & are using illegal & unconstitutional deeds to 'get him'.
I'm pretty sure they will indict or arrest him next to show the world what a 'bad man he i'.
It will not go anywhere; in fact, they will be the ones under arrest when GOP take over in NOV.

So keep on trolling trolls; you tell the Patriots exactly what dark souls you all have. 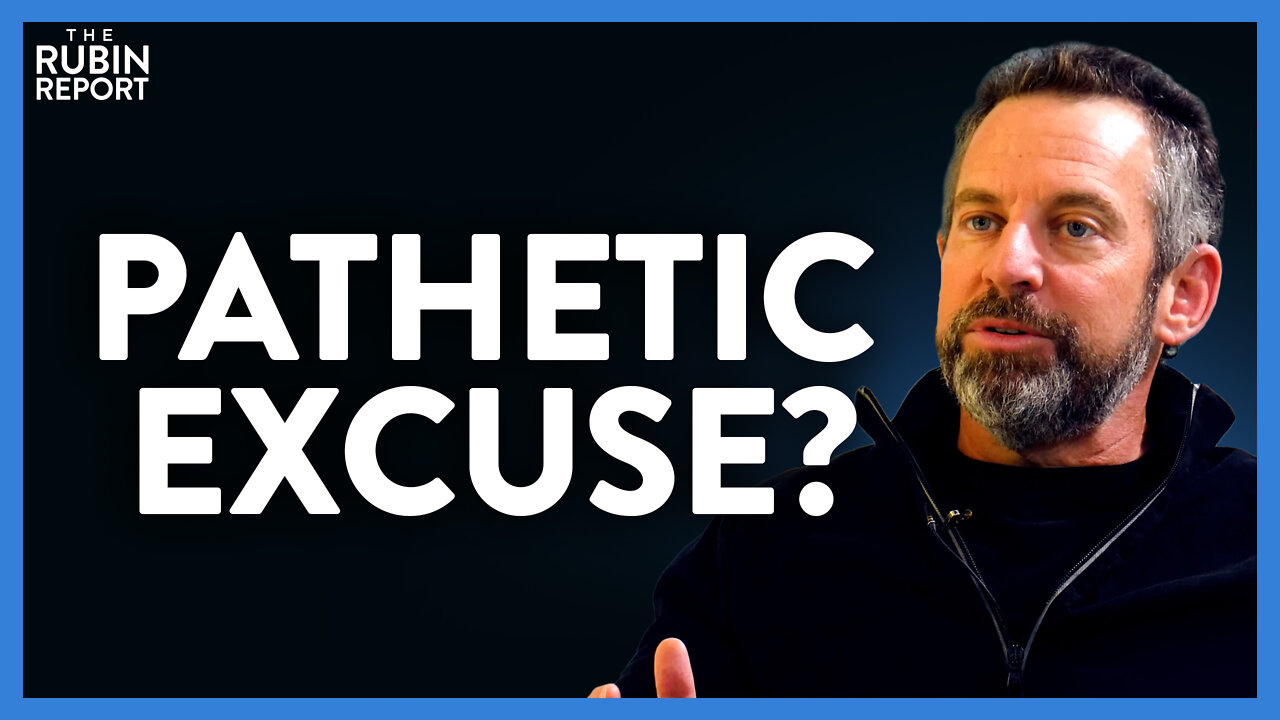 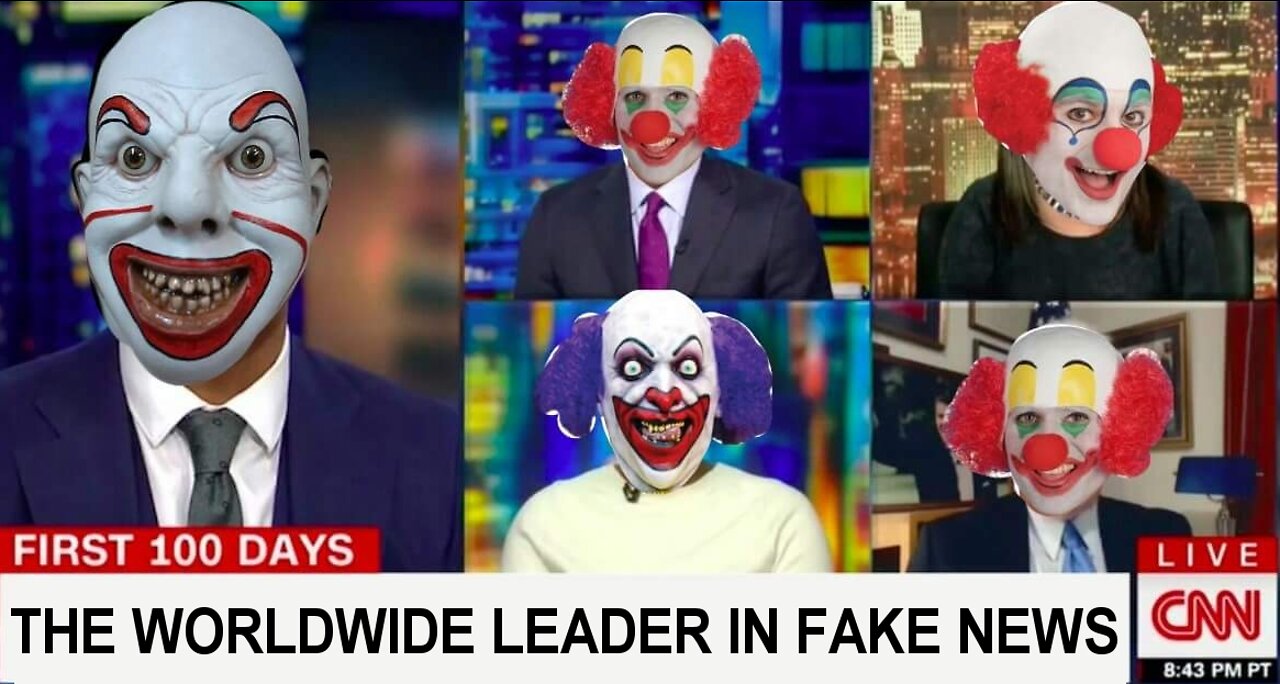 The Clown News Network? After the dismal failure of CNN+, this could finally be a hit for them...