blackbery said:
We now know the name of the FBI informant & guess what?
He just happens to be part of the swamp,

a Democrat operative who helped cover up the bleach bit of Killary's 33,000 emails & helped smash her 9 blackberries!

Nothing to see here folks, just the criminal cabal Dems up to their usual swampy, filthy tricks!


Here is Mr. Ferriero's letter to
@ChuckGrassley
from September 2015 responding to Qs about what he did (or didn't do) about Hillary Clinton's secret, offsite email server.
https://archives.gov/files/press/press-releases/2016/pdf/nara-response-to-grassley_2015-9-28.pdf
Click to expand...

Just tell us what the formerly sealed warrant was for! America wants to know!
B

Unseal the search warrant affidavits.
That's where the feds lie, withhold, and exaggerate to get courts to sign off on their partisan chicanery.

I don't care if Trump gets in trouble or not. And, even if it looks like he might, he can always plead the 5th and say he "doesn't recall".

I just want to know what was originally sealed. Instead, we're getting the Legalese Tap dance, and the Rhetorical Runaround.

All Trump has to do is give permission for the contents of the warrant to be released to the media. Is that too much to ask?

Anything pornographic can be redacted, if that's what's holding things up.
Last edited: Aug 12, 2022
B

“Release the documents now!” Trump wrote in a post on his Truth Social Platform.

His response came after AG Garland asked a court to release the warrant because there was “substantial public interest in this matter.”

Trump also gave his most extensive reaction yet to the raid on his home, saying his team was cooperating and there was no need for an adversarial search that he decried as “unAmerican, unwarranted and unnecessary.”

“Not only will I not oppose the release of documents ...
I am going a step further by ENCOURAGING the immediate release of those documents,” the president wrote.

The Department of Justice must respond to a motion from Judicial Watch seeking to unseal the warrant the FBI obtained to raid President Trump's Mar-a-Lago estate, a magistrate ruled on Wednesday.

Magistrate Reinhart, who also approved the warrant, issued the order, saying “[o]n or before 5:00 p.m. Eastern time on August 15, 2022, the Government shall file a Response to the Motion to Unseal."
“The response may be filed ex parte and under seal as necessary to avoid disclosing matters already under seal. In that event, the Government shall file a redacted Response in the public record. If it chooses, the Government may file a consolidated Response to all Motions to Seal,” Reinhart ruled, according to court documents Just the News obtained.

The same Judge Reinhart, just six weeks prior to approving the search warrant, had recused himself from former President Trump's lawsuit against Hillary Clinton and others over the Russia collusion scandal, saying that he had concerns that he could not be impartial.

THE COUNTRY IS BEING RUN BY CRIMINALS!!!!

All right! Suspense is almost over! Trump has pulled the trigger on the unsealing of the warrant!
B

Oddity said:
The Republicans voted against the new IRS expenditures to audit basically poor and lower-middle-class people. The Dems, to a man, voted to pass that part of the bill - 80,000 new (and armed) IRS agents.

The parties have changed a bit since we were young.
Click to expand...

Yep, we live in an upside down crazyworld now where the Dems support a direct attack on blue collar workers,
working poor & middle-class families just trying to survive & not lose their homes.

Try to calm yourself David, your TDS has reached the maximum level.

I'm expecting a nothing burger from all this. Much ado about nothing.

But, it was fun watching Trump supporters freaking out about it! 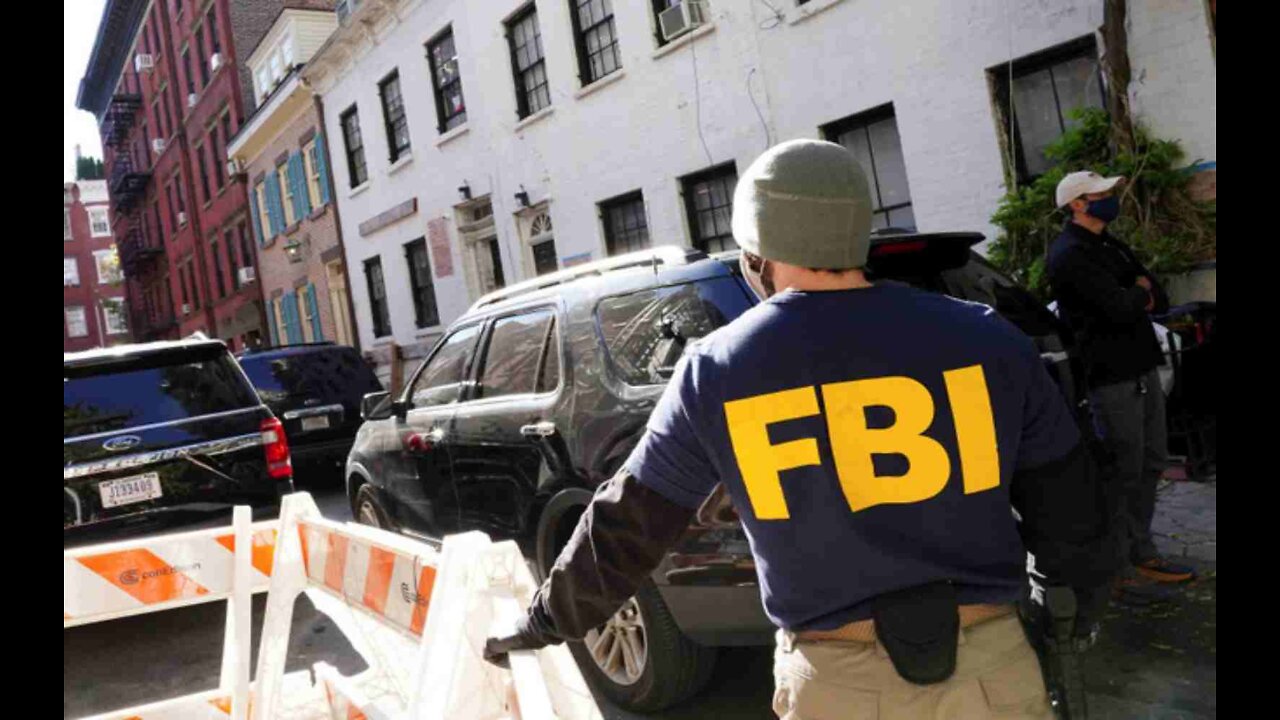 Wow. It's worse than I thought! The TID is out of control!
B 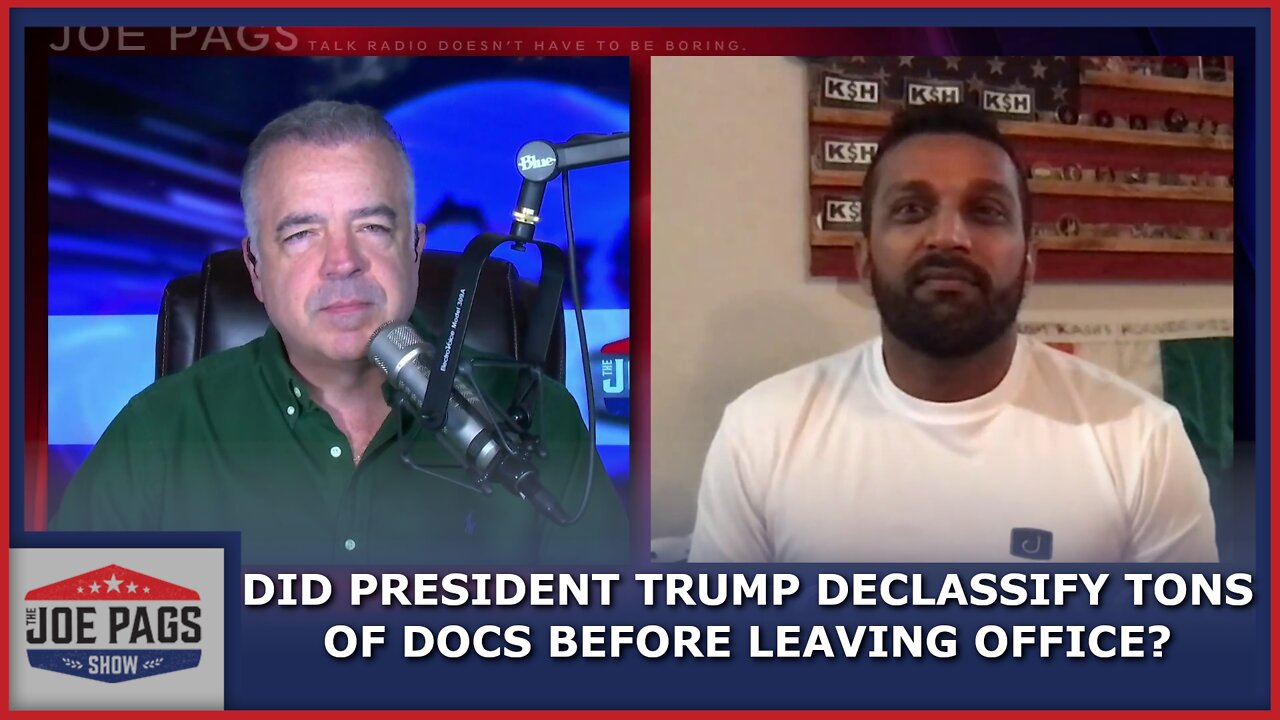 Fmr DoD Chief of Staff Kash Patel has insight into what President Trump did before leaving office -- and, it shines a light on what the FBI raid of Trump's home was all about. www.fightwithkash.com Su

Since I'm not a fan of the FBI or a fan of Donald Trump, I can be objective about this investigation. So, I'm waiting to see if Trump endangered our National security. If that can't be proven, and it's just about following laws and obeying rules for their OWN sake, that's a MUCH lesser charge, even IF Trump broke any laws or rules.
The guys in this video, who are clearly Trump fans, do seem a bit nervous though.

And, since this is now possibly about nuclear secrets, the DOJ and the FBI are being at least somewhat excused for their aggressive behavior.

Btw, Presidents and former Presidents are probably the LEAST respected of our public officials when it comes to partisan politics. This has been the case since colonial times.

It's a toss-up as to whether Trump or Biden has been the most ridiculed and blamed by their political opponents. But, it's obvious to me that, for whatever reason, Trump supporters get by far the most emotionally upset when he's the target of jokes and accusations, as compared to Democrats when Biden is the one being blamed and ridiculed.
Last edited: Aug 12, 2022
B

THERE IS NO 'JUST CAUSE" FOR THE RAID.

THE O'BIDEN FASCISTS ARE LAWLESS, FACE-STOMPING GOONS NO DIFFERENT THAN HITLER'S GESTAPO.

FBI Agent Blows The Cover Off The Mar a Lago Raid​ 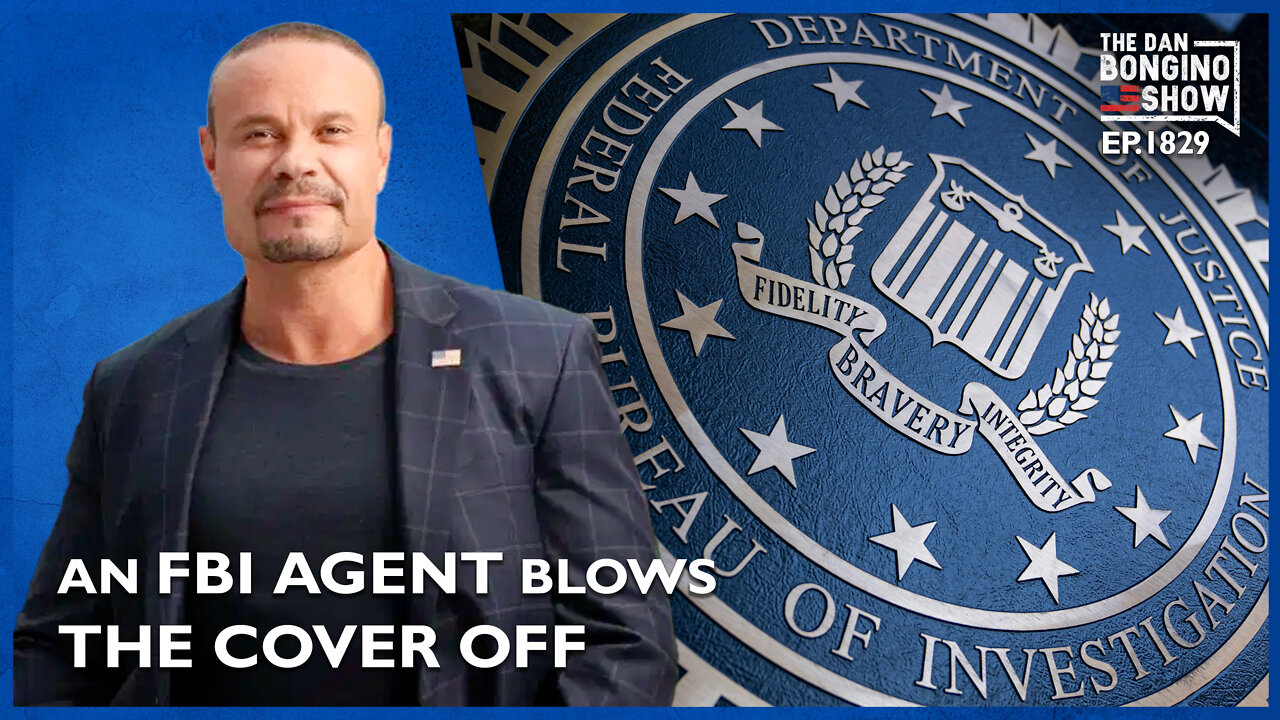 For show notes, visit https://bongino.com/ep-1829-an-fbi-agent-blows-the-cover-off-the-mar-a-lago-raid Check out our Clips channel for video highlights https://rumble.com/BonginoClips Sign up to recei

Garland And Joe Biden Have Weaponized the FBI​

The FBI is corrupt, and Merrick Garland is a liar​ 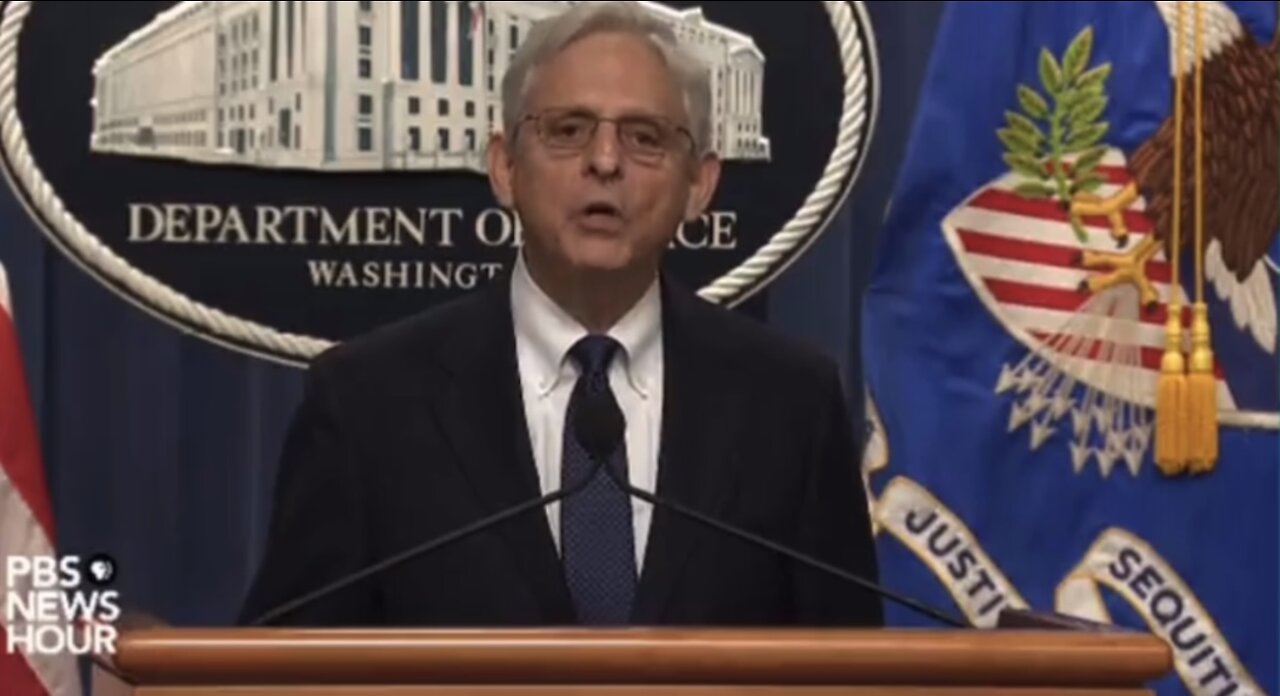 The FBI is corrupt, and Merrick Garland is a liar

Written and directed by Merrick Garland

DJT de-classified all the docs before he left the WH
NARA has checked the boxes & were aware of everything in the boxes.
They came in June to ensure the boxes were safe but didn't remove anything.
Asked secret service to place another lock on the storage unit at Mar-A-Largo which they did.
THEN they illegally raid Trump's home & break every rule in the book regarding search warrants.

President Barack Hussein Obama kept 33 million pages of documents, much of them classified. How many of them pertained to nuclear?
Word is, lots!

The Biden White House continues to do what it does best: deny, deny and deny some more.

It took over 24 hours for the Biden administration to address the DOJ’s raid on Trump’s home, to which the president’s aides insisted that they had no advance knowledge of the event.

THE COUNTRY IS BEING RUN BY A CRIMINAL CARTEL!