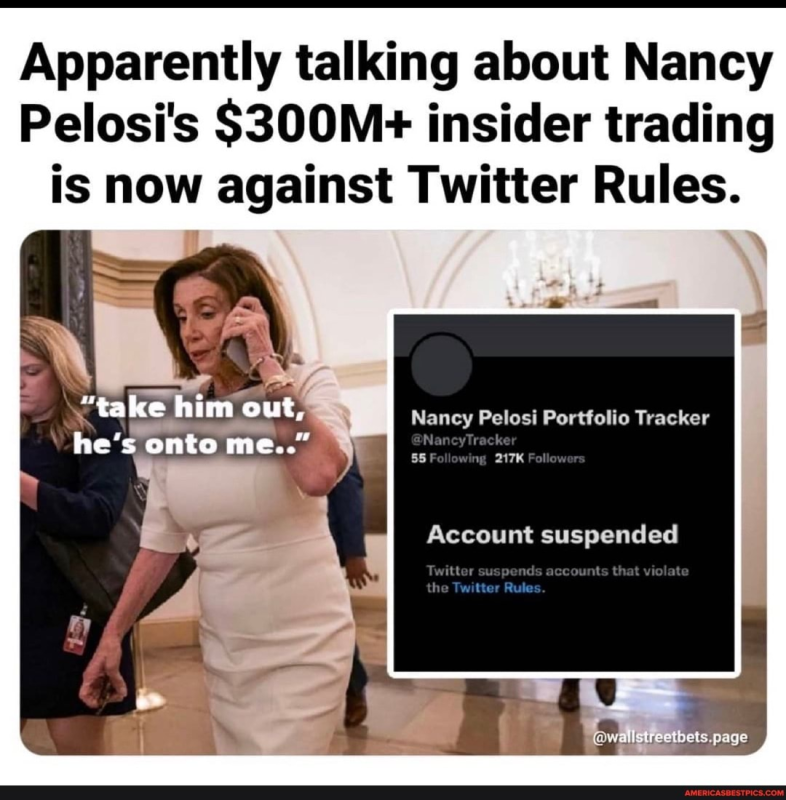 Matt Gaetz and the DOJ had a hearing about Hunter Biden’s laptop from hell.
And the FBI exposed themselves and they DON’T want you to see this

It is obvious to all that the law is not being applied equally in our country
the raid was tied into the ongoing legal issues in the NYC courts.
Fishing for anything that can be used to try yet another impeachment
and in other legal matters, fits the past 6 years of personal persecution that seems as '...the norm...'

It just makes the DOJ and FBI appear to be more a political tool
than any sense of '...independent legal entity...', with no ties to a political agenda.
The differences in how those agencies handle '...suspects...' is just so obvious
it's begging to have the public know
they are now simply directly party affiliated in their activities.


very concerned about the language Rep. Chaney used
when speaking at her concession speech
delivering her bizzarre remarks concerning Trump.
She spoke of a comparison in her political history to that of President Lincoln
and his path to the Presidency.
I did not know President Lincoln but I can tell you, she's no Lincoln
She said
"...I will do anything to stop Trump, and I mean anything..."
That may not be verbatim but quite accurate in her threat and very disturbing
after talking about a president who was assassinated

Knowing how the Lincoln's Presidency ended, is she sending a message?
What does she mean, saying "...and I mean anything..."
Is she dangerous with such rhetoric? Is she talking in code? Sure sounds like it.

That was pretty much a threat of violence from Rep. Chaney and should be examined.

Because of her hatred and threat, should she step down from the Jan 6th. Commission
She cannot head such a task force with such a biased attitude 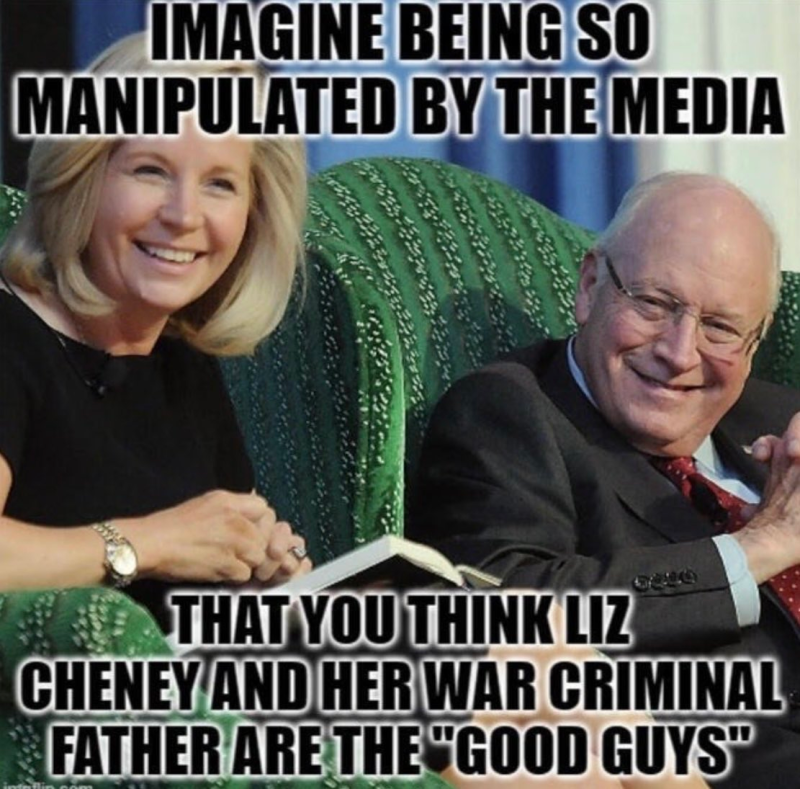 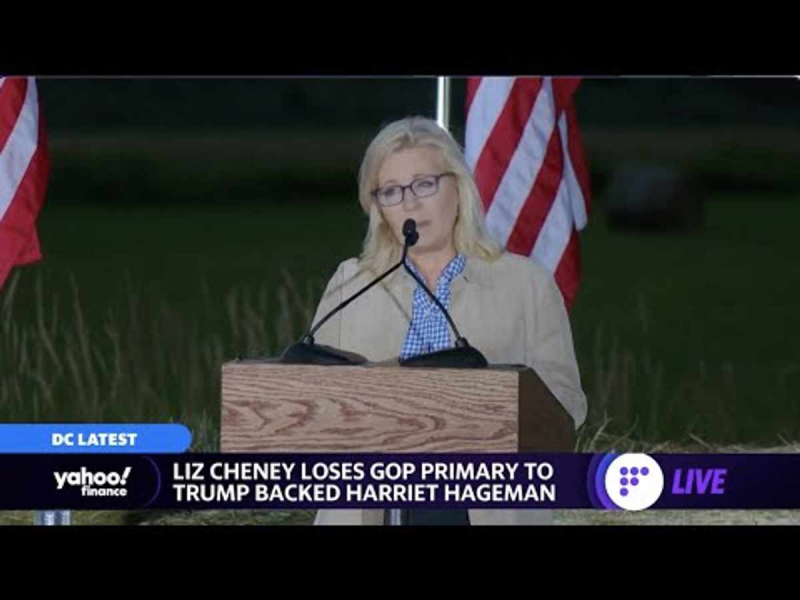 Good examination of this issue, ignoring the speculation and endless DOJ/FBI leaks
Regardless of one's political leanings, we need to recognize
that law enforcement corruption and domestic spy agencies are toxic to our democracy
particularly in a divided country.


NUREMBERG styled trials are coming soon to a theater near you In addition to Turkey, add Saudi Arabia, Algeria, Argentina, Venezuela and Egypt to the list.

What's with all these politicians doing cocaine
does anyone else find it strange why so many of them are doing this particular drug.
When your in charge of a country you must show your people what are good habits
such as health and fitness, not this partying and drug using. So wrong on so many levels. How dare all of you question this man's methods! Don't you remember?
He stayed in his basement and didn't campaign one bit
and was the absolute most popular, most legit president ever!
It’s sad to see how far the US has fallen with this “...most popular president ever elected...”
Joe has been stealing a paycheck his whole life.
Does anyone think he is going to stop stealing? Not a chance.
He and his whole administration should go on a permanent vacation
Let's go Brandon
after the midterms all hells gonna break loose, as the Dems will lose but refuse to concede.
I especially hope that Nanchy refuses to surrender the gavel
and has to be physically removed from the podium.


Remember when Trump rarely ever took vacations while in office?
Trump takes one step out of the white house
Leftists: he's going to play golf or take a vacation REEEEEE
Biden takes 50 vacations a week
Leftists: totally normal


.
Ukraine has already lost its support
and US is losing support globally.
Russia is coming out as ultimate winner.
Russia is successful in overcoming the Western dominance
its end of US and west's dominance..


Since the US backed coup in 2014
Ukraine has been amassing weapons, training its armed forces
and building some of the most sophisticated defensive fortifications
close to their eastern border with the Donbas region. All this at great expense, why?
Ukraine has been shelling the predominantly Russian speaking eastern part of the country
for 8 years, with little mention or comments from the western MSM.
Total cowardice of European leaders in the face of US desire and 8 year plan to destroy Russia
using Ukrainian lives and European wealth and security.
The EU should have insisted that
a) Ukraine abide by the Minsk Accords
and
b) the US keep its nose out of European affairs

video grabs of the US President Joe Sleepy Biden
appearing to be "...utterly and hopelessly muddled..."

Moscow’s top diplomat cited the “...disturbing...” episodes
of an attack on Damascus International Airport back in June
and the more recent attacks on the Damascus and Tartus regions.
“...We demand that Israel respect the resolution of the United Nations Security Council
and, above all, respect the sovereignty and territorial integrity of the Syrian Arab Republic...”
Lavrov said following bilateral talks with Syrian Foreign Minister Faisal Mekdad in Moscow.


Russia's parliament has a special session on the 24th of August
which may vote to give Putin authority for increasing military actions.

The State Duma may also vote to label Ukraine as a State Sponsor of Terrorism
which would also give Russia the legal rights
to stop trade or sanction any country which supports Ukraine under International Laws.
Western countries will be put into difficult situations
if they are cut off from Russian trade. ie. Nat Gas, Oil, and other commodities

"....why do you need power when factories and industries are shutdown..."

decline of the Western world manifests itself every day
and practically in all spheres of state and public life.
Specifically, in this case, this story can also be considered an example
that is, the newest British aircraft carrier that constantly has problems in operation.
and how will they show China they are still a power if they can’t get there?
And the Brits mock the Admiral Kuznetsov for sailing with a tug.
At least that rust bucket can leave port and sail to Syria.
Meanwhile the Brits couldn’t make it out of the English channel!


Ukraine’s much-heralded “...counter-offensive...” in Kherson has “...failed miserably...”
the Russian Defense Ministry said on Monday, listing the losses suffered by Kiev at the end of the day.

Col. MacGregor and Judge Napolitano for a sound, reasoned discussion
amidst the official misinformation environment
we are subjected to
about US foreign affairs.


Kiev has been talking about a “...Kherson counteroffensive...” all summer
while soliciting more weapons and ammunition from its Western backers.
In a video address to the people on Sunday, Zelensky vowed that
“...Ukraine will return...” to Donbass – as well as Kharkov, Zaporozhye, Kherson,
and “...definitely to Crimea..."

Over 1,000 Ukrainian service members were wiped out
in a botched operation in the south of the country,
Russian forces have taken out hundreds of Ukrainian troops
and dozens of tanks and armored military vehicles
after repelling Kiev’s ill-fated offensive in southern Ukraine
which was mounted at the personal order of Comedian *...President...* Vladimir Zelensky
the Defense Ministry claimed on Tuesday

The clash is between one side
that believes tangible, real commodities like fuel and food are the key
and the other side
who thinks fugazi, pixie-dust, fiat money is the key.