Does the objective analysis of myself convey accuracy with my natal chart? 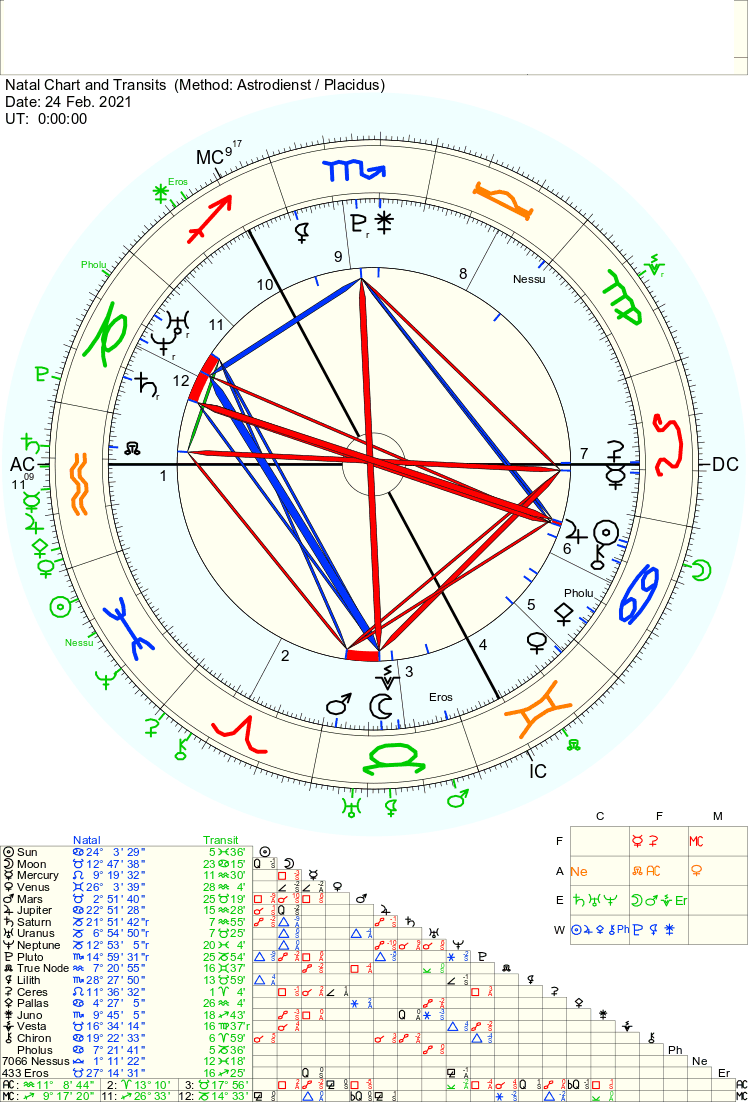 Ok objective parts about myself.

Hard to tire, will not give up when set on a task, strong work ethic but a smart worker. Can apply new learning to existing rules, but not always the best at talking about it. Will lead if the need is there.

Deals really well with intense situations, fast paced and chaotic work are simplified into orderly chaos at rapid speed, rather not through the intellect but through a natural understanding of physics and emotional sensory of others and self, applies energy that has not been wasted on other ventures during the task at hand.

Devoted, steady and deliberately loyal person, expects to bring what he values and finds attractive to attract others with, turned out well for him too! after learning about some set backs in life.

Does not take too long to make plans or decisions, acts on his thoughts without much thought(!), often can be right and is usually only slowed by second guessing.
When putting thought into action, aims for a war worth winning, not a battle and a show of pride nor guilt, aims high, puts all eggs into that basket, but has an eye for other options to get him there.

Not the most skilled in social dynamics, the friend to go to if you want clarity and truth and reality rather than trying to impress ones self or your ego, but will allow you to be yourself. Admires expression that has no want to be another or has pretense, gets the flow of now, rather than stuck in the past, but one does understand the importance of knowing our past. Tact is not always a thing but has learned a lot, suffers mostly from uncertainty and instead certainty makes him feel powerful so weaponizes the intellect to be right and be forthright thinking that people would rather be given the information directly and without any fluff.

Is often deceived, also perceived wrongly due to this as he don't fit in with social norms like a jigsaw piece, but does appreciate the understanding of such, just cannot be. Stems from being isolated in childhood by abusive parents.

Penetrative but can become a bit obsessive, he don't take it too far but the mind is mighty and powerfully penetrative to the point, sadly the world is not ready to be given reality like this, such perceptions would be better coated with a bit of humor perhaps. He has his moments of extremes, it is mostly a psychic sensitivity to the wrongs of what is going on,. one has not learned how to push out the meaning without so much venom, this mostly when people are lying to others to save face, hits right in the balls for me for some reason.
Last edited: Jun 20, 2022

I should have written that I am some saint actually, then whenever someone points out anything relating to negativity I can claim the rules and report you and feel empowered by my stupidity!